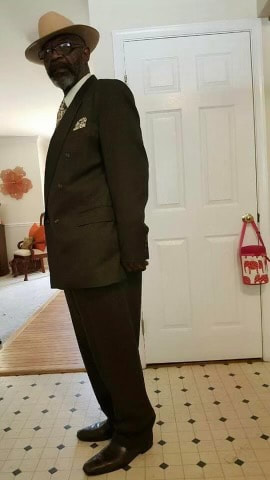 It is with sadness and sincere condolences we share that our very own Ronald Boone Brooks Sr. has passed.

Boone was a “one of a kind OG guy” in the Stronghold community. He was down to Earth, kept it 100, and fun to be around. Boone kept The Bowling Crew on point!!

Boone was a father and grandfather. He served as Vice President of the Stronghold Civic Association (SCA) from 2013-2015. Boone was a tireless advocate for Stronghold, speaking up for our culture and history while helping new residents learn what’s up.

Boone will be missed. Blessings and Rest In Peace Ronald Boone Brooks Sr!!!!! 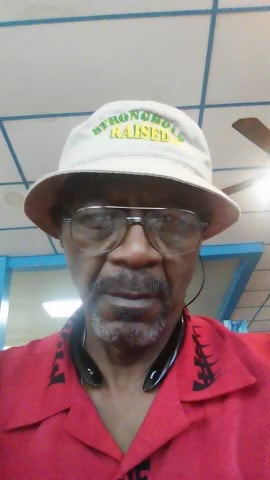 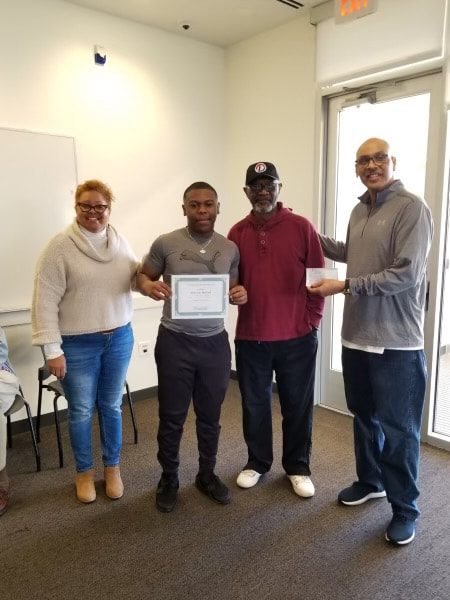 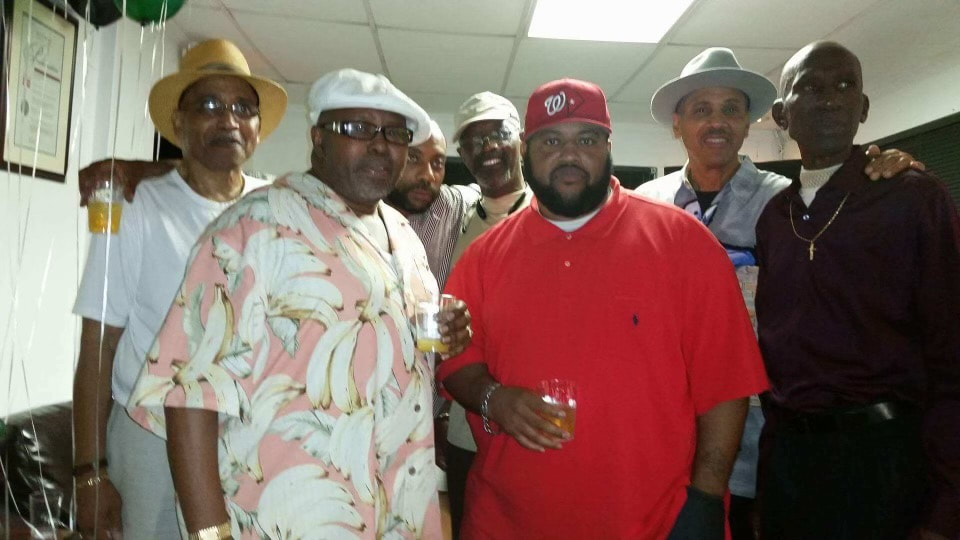 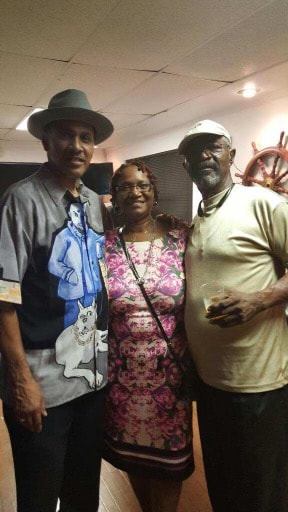 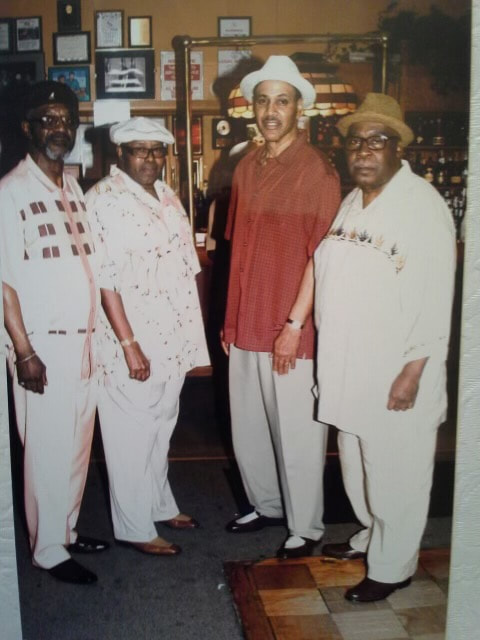